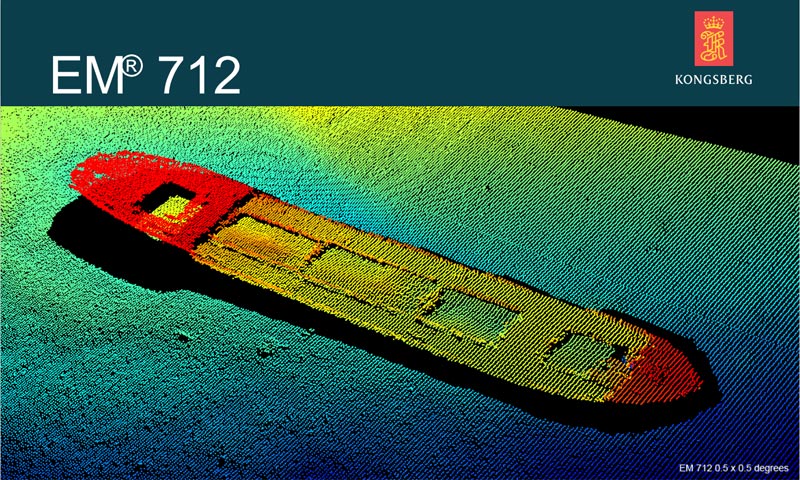 The EM 712 multibeam echo sounder is a high to very high resolution seabed mapping system capable of meeting all relevant survey standards. The minimum acquisition depth is from less than 3 m below its transducers, to a maximum of approximately 3500 m, somewhat dependant upon array size. Across track coverage (swath width) is up to 5.5 times water depth, with a maximum of more than 3500 m.

The EM 712 operates at sonar frequencies in the 40 to 100 kHz range. The transmit fan is divided into three sectors to maximize range capability, but also to suppress interference from multiples of strong bottom echoes. The sectors are transmitted sequentially within each ping, and uses distinct frequencies or waveforms. EM 712S and EM 712RD both use CW pulses of different lengths. The full performance version, EM 712, supports even longer, compressible waveforms (FM sweep)

The system applies beam focusing to both transmit and receive beams in order to obtain the maximum resolution even inside the acoustic near-field.

During transmission, focusing is applied individually to each transmit sector with a focus point on the range defined by the previous ping, to retain the angular resolution in the near field.

The active elements of the EM 712 transducers are based upon composite ceramics, a design which has several advantages, in particular increased bandwidth and tighter performance tolerances. Normal transducer mounting is flush with the hull, in a blister or in a gondola. The 1x2 degrees and 2x2 degrees versions can be mounted on a pole for portable deployment.

The EM 712 electonics consist of Transmitter Unit, Receiver unit, Prosessing unit and Work station. The EM 712 electronics system is a true wideband design. The transmitter circuits are fully programmable to support any frequency or pulse form. The use of FM sweep as a pulse form allows for more energy per pulse and thus increased range performance, without any sacrifice of range resolution. Filters, correlators and beamformers are fully digital implementations, and the beam forming method is by time delays, to allow for the wide frequency band of the system. Kongsberg Maritime has an incomparable history delivering large integrated packages for specialised applications. We are known worldwide for our subsea solutions that provide THE FULL PICTURE.

We have been involved in state of the art work on many vessels, and we have been commissioned not only to configure our own systems but also third party equipment. This integrator role is one of our biggest strengths.

Amongst the many benefits of using Kongsberg Maritime to provide integrated solutions are that we provide a single source for equipment, a single point of contact and a single source of responsibility. Planning is easier, logistics more manageable and delivery more streamlined when you have THE FULL PICTURE. 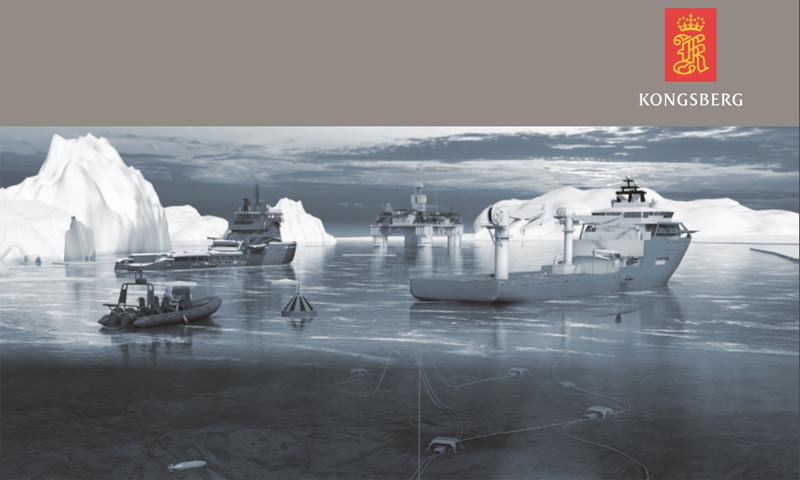 Kongsberg Maritime solutions for Subsea environmental monitoring are used for a wide range of applications within the following segments:

Kongsberg Maritime operates in close collaboration with customers to develop instruments and solutions that support challenging applications. With more oceans monitoring happening now than ever before, our solutions are vital to support further understanding of the oceans and marine life, and to help protect this delicate environment.

The offshore Oil & Gas industry has a duty of care in its treatment of the oceans and is working hard to reduce negative environmental impact. Our solutions are designed to support the industry and are built to operate during the whole life-cycle of a field:

Our monitoring solutions are a natural part of mandatory impact assessment strategies throughout the entire life-cycle of a field. 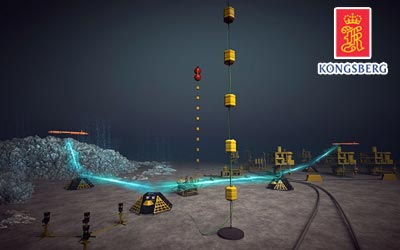 Based upon our own hydroacoustic technology and sensor carriers, we offer two main platforms for subsea monitoring; Stationary Sensor Networks and AUVs 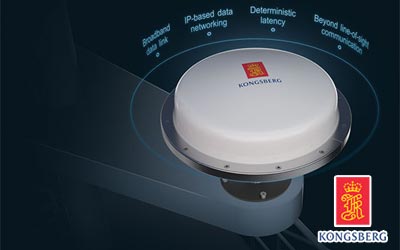 Operating as a maritime "information highway", the MBR connects crews and their vessels. 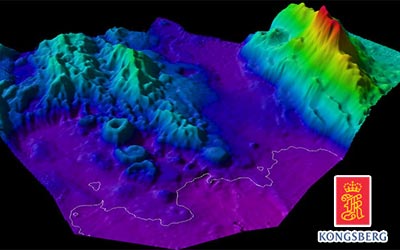 EM 122 multibeam echosounder is a high performance echosounder for deep water mapping with up to 288 simultaneous beams. 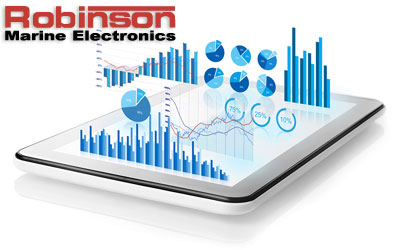 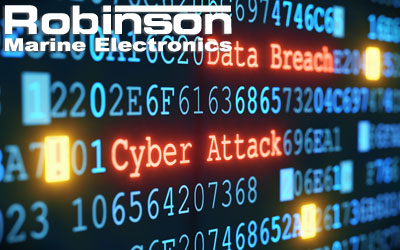 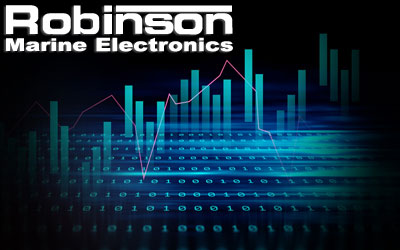 Predictive model based on the historical data and the behavior patterns under analysis.